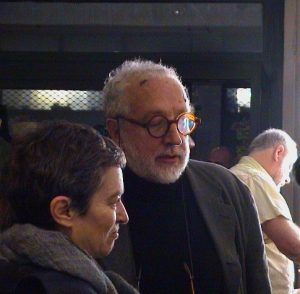 Branzi was born in Florence where he also graduated in architecture in 1966 with his project “Supermarket- Luna Park”, a reproduction of this project “Luna Park II” (2001) is at Centre Georges Pompidou. Currently he lives and works in Milan, Italy, where he moved in 1973.

His work and interests relate to industrial design, architecture, urban planning, and cultural promotion. He also works as a professor of industrial design at the Politecnico di Milano University.

He was co- founder of Archizoom Associati in 1966 and is a promoter of the Italian Radical Architecture movement. From the Radical Period, came the very famous Superarchitettura theoretical framework, which brought his work to Anti-Design. From 1976, he participated in the movement Alchimia, founded by Alessandro Guerriero.  In his career, Branzi wrote many books, among which are Learning from Milan, The Hot House and Domestic Animals, ‘Nouvelles de la Metropole Froide’ (Centre Georges Pompidou) and Introduzione al Design Italiano. Branzi has collaborated with many Italian architectural magazines such as ‘Interni’, ‘Domus’, ‘Casabella’. He has also been the editor of MODO (1983–1987).

In 1983 he was one of the founders of the ‘Domus Academy’, the first international post-graduate school of design.

His enormous work “Vase” was on permanent display in the courtyard of the Design Museum in Gent but has since been moved to the Verbeke Foundation. In 2008 he installed his work Open Enclosures at the Fondation Cartier in Paris.

In 2008 Andrea Branzi was named an Honorary Royal Designer in the United Kingdom. The same year he designs for the Fondation Cartier pour l’art contemporain two poetic installations suggestive of fragility and delicacy, made in collaboration with the CIRVA in Marseille.

2014/15 he was invited to show his complete work in the Musée des Arts Decoratifs et du Design in Bordeaux by the title: Objets et Territories 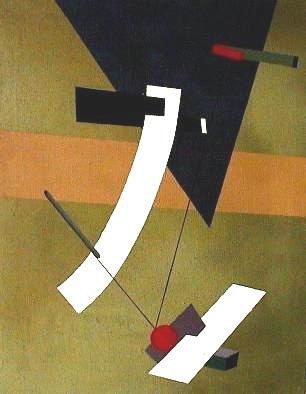 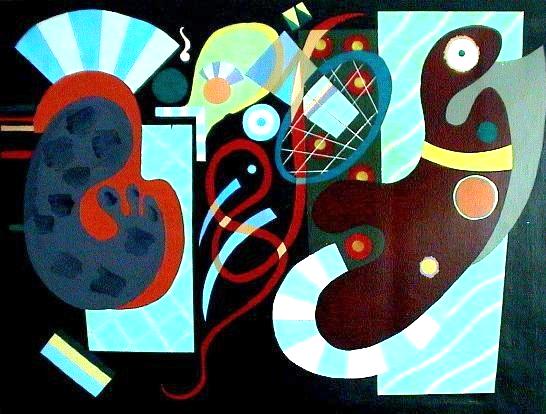 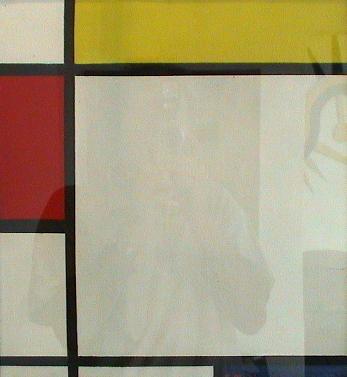 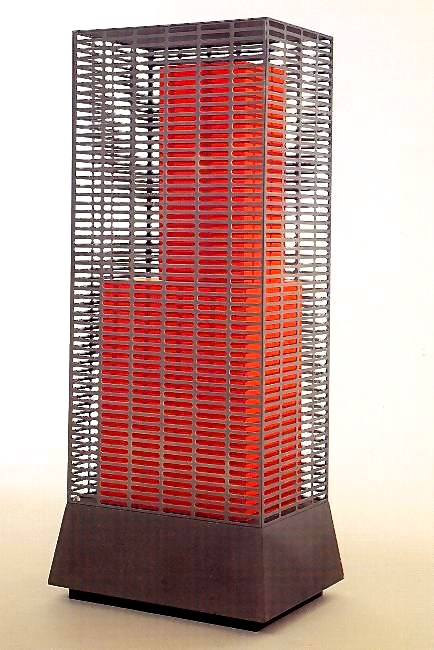 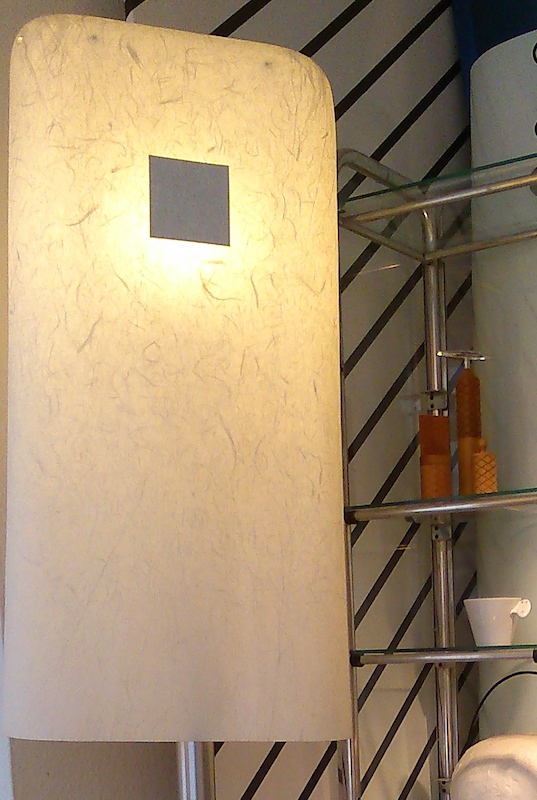 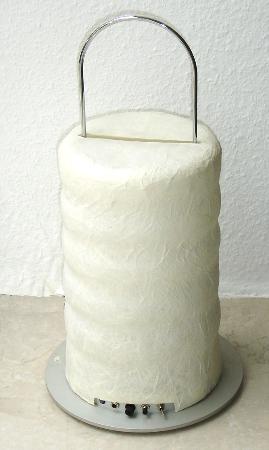 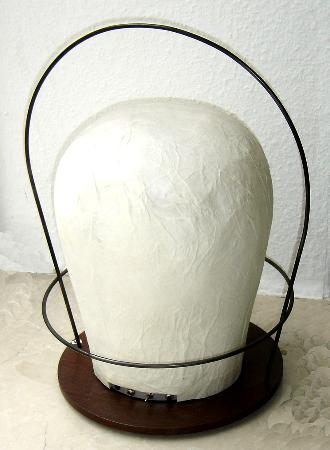 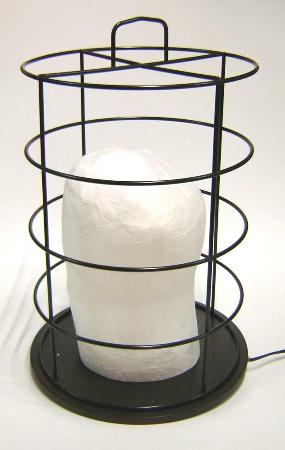 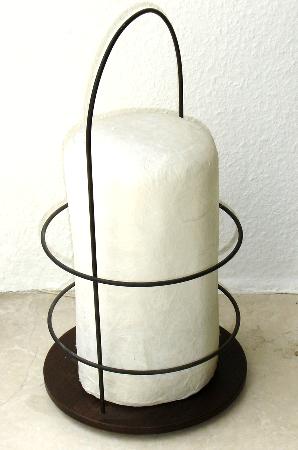 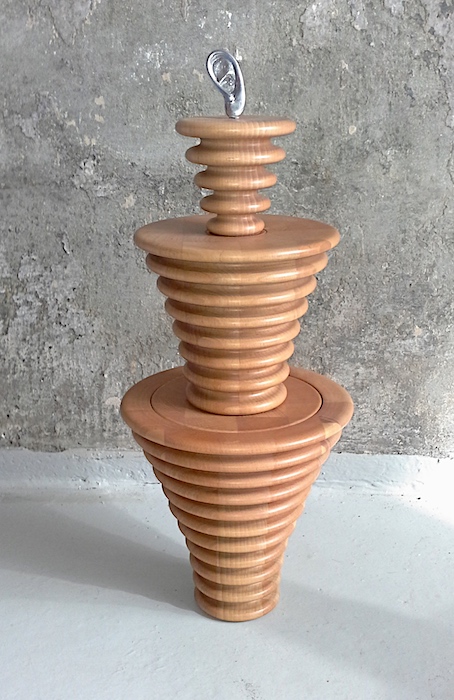 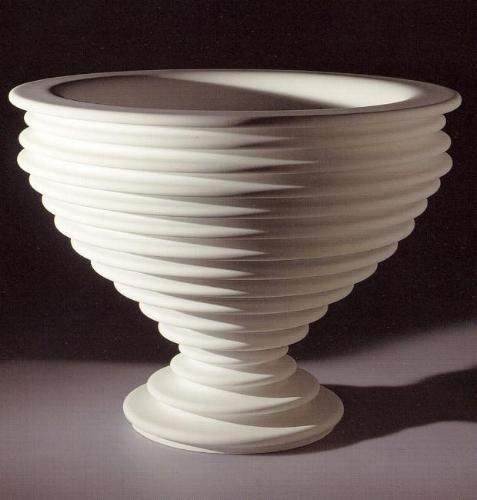 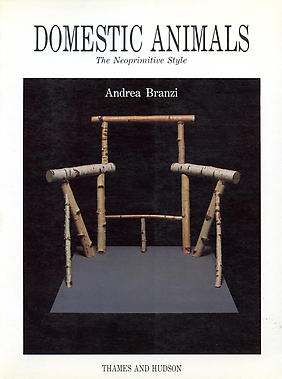 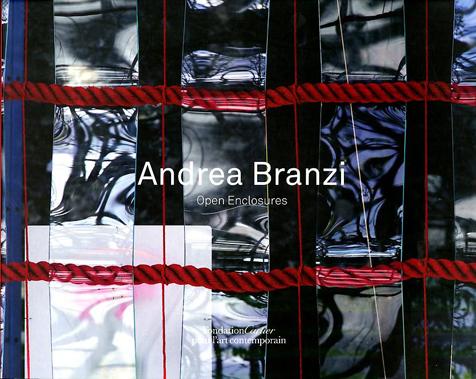 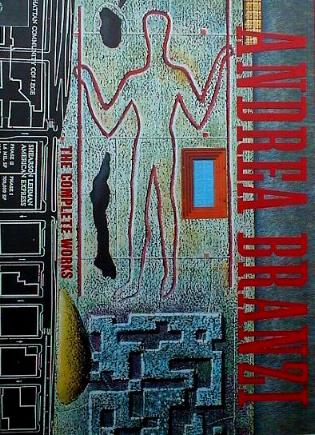